It is an absolute shame when a great performance on the field is overshadowed by unfortunate behavior off of the field.   England began its quest to qualify for the 2022 World Cup with a dominant 4-0 victory over Hungary.  Things were not so rosy in the first 45 minutes for the Three Kings.  However, the second half was a much different story.

Raheem Sterling got a wonderful touch on a nice cross and launched it into the far right hand corner of the goal.    8 minutes later, Sterling would assist on a goal by delivering a solid cross to Harry Kane.   Kane found the back of the net via a nice header.

In the 69th minute, Harry Maguire would take advantage of a porous Hungary defense as he found the back of the net with a header off of a corner kick. 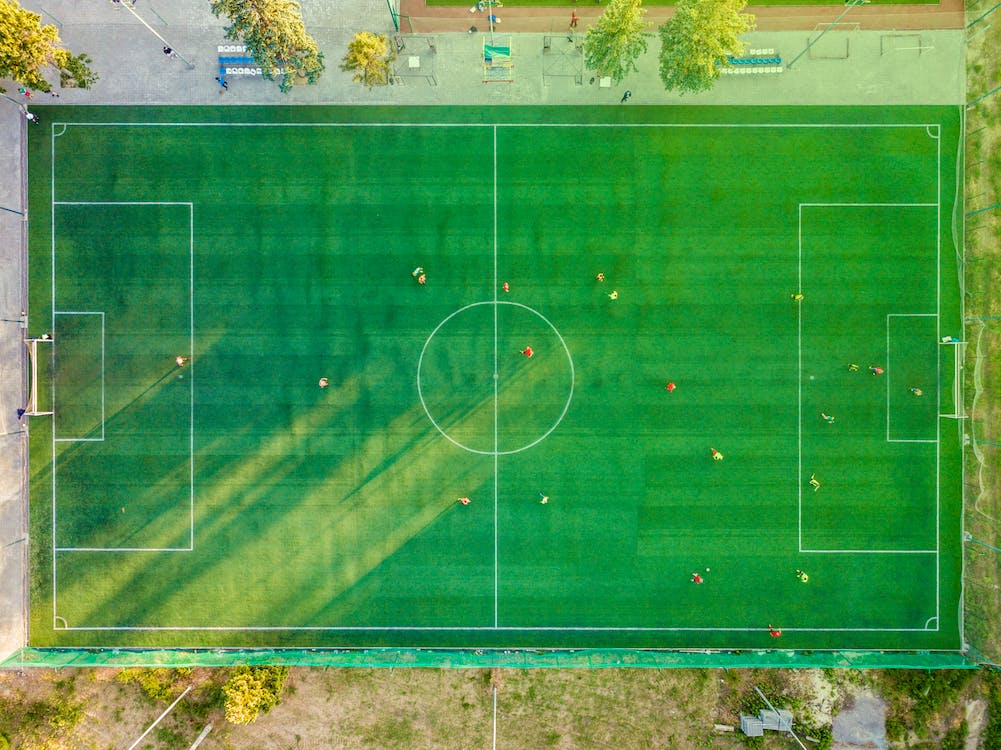 The English defender had already made two impressive saves in the first half. He was rewarded for his efforts as England went up 4-0 on Hungary late in the game.

In the 85th minute, Declan Rice would launch a screamer past the Hungary goalkeeper to make it 4-0.  On the field, England had clearly shown that they were a better team than Hungary. 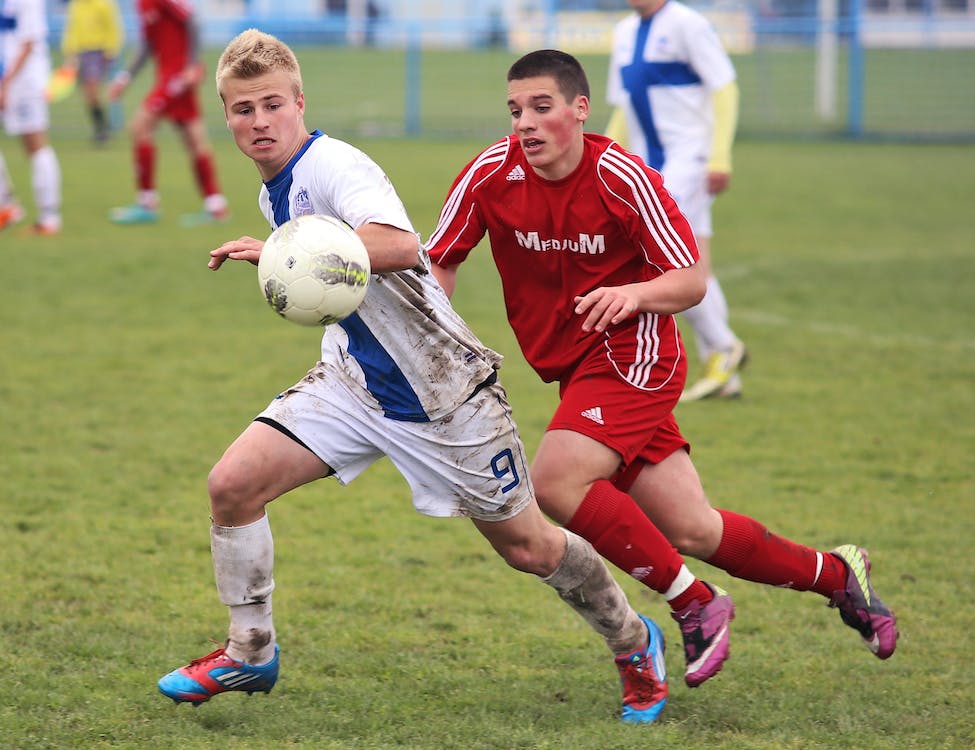 England had already scored three goals before this one—and they showed why they deserved those goals with their dominance in possession of the ball in the second half. The Hungarians could not handle their pace and skill on a wet day in Budapest.

England’s performance on Sunday was overshadowed by the controversy surrounding the team’s decision to take a knee before their match against Hungary. First of all, the Hungarian crowd booed the English squad for taking a knee before the game started. This was done in spite of the fact that Hungarian FA president Sandor Csanyi had called on fans not to make any racist chants.

The English players have apologized for this action, but it seems to have been an unnecessary display of political incorrectness at a time when politics in general should be kept out of sports.

Taking most of the racial abuse

The racial abuse on Sunday evening was a disgrace to the game of football.  The individuals that took the brunt of the abuse was black players Raheem Sterling and Jude Bellingham.   After Raheem Sterling put England up 1-0, he was pelted with a series of cups by the Hungarian crowd.  Teammates such as Luke Shaw were hit with cups in the midst of congratulating him for the goal. 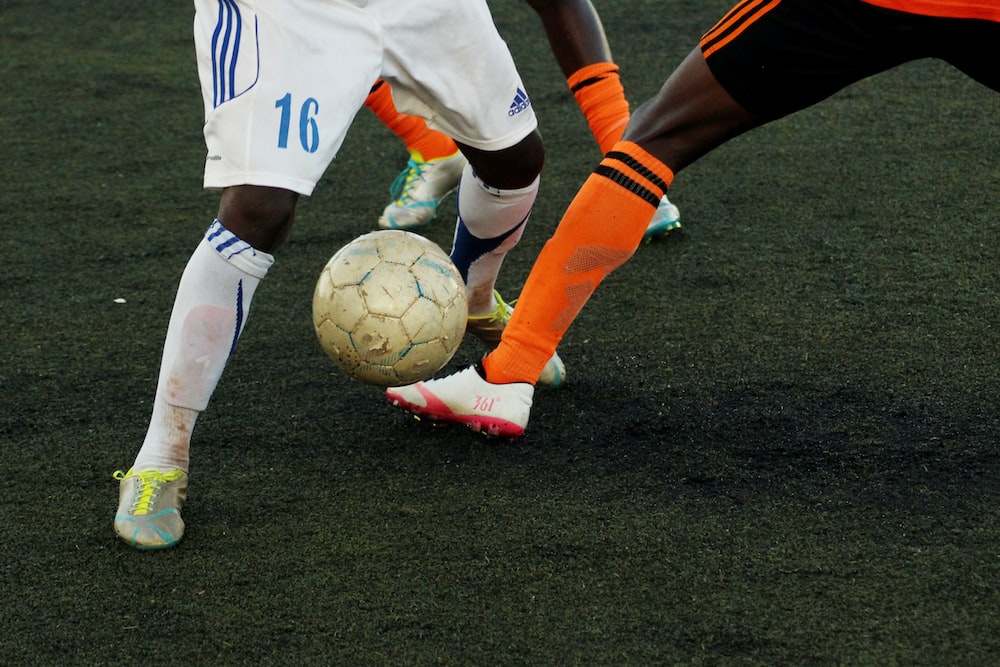 If one things couldn’t get any worse, it absolutely did.   Later on, Raheem Sterling would become the target of a horrible action by the Hungarian crowd.  He was the target of disgusting monkey chants.   Additionally, Hungarian supporters directed their racist abuse towards another player by the name of  Jude Bellingham.   Jude Bellingham is a black player on England’s squad who was a potential substitute. 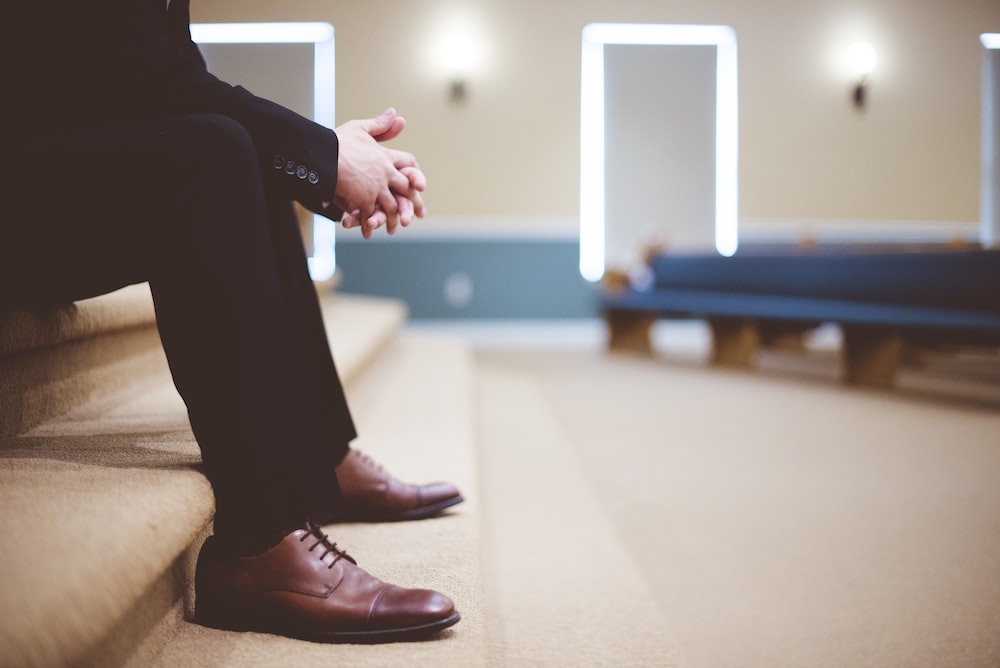 The actions of the Hungarian crowd was strongly condemned by FIFA.   They are planning to take action.   The Hungarian crowd is set to serve a two game-ban for discriminatory acts that occurred during the Euro 2020 Tournament. The act has also been condemned by British Prime Minister Boris Johnson.   Boris Johnson has called on FIFA to take decisive action following this latest incident.